Create an Account - Increase your productivity, customize your experience, and engage in information you care about.

Brownwood City Council gave final approvals Tuesday to move forward with the development of a multipurpose event center in Downtown Brownwood.  The project will create a new indoor and outdoor event space to host events and conventions, creating a positive economic impact on the local economy.

This redevelopment project will transform the 700 block of E. Baker Street and Lee Street into a new event space.

“This proposal intentionally focuses on preserving and redeveloping Brownwood’s existing buildings. By embracing the rich history of our community, we can expand on existing meeting facilities and increase our competitiveness in Texas’ event market,” said Brownwood Mayor Stephen Haynes. The event center project is very similar to the Massey Sports Complex project the City constructed with economic development funds. “We created a high-quality sports facility for our residents to enjoy that we also use to host tournaments that bring in thousands of visitors each year,” said Mayor Haynes.

The renovations to the Timmins building and adjacent Ice House buildings support the City’s goals of offering quality meeting and event space and continuing the revitalization of Downtown Brownwood. The proposed design by BRW Architects transforms the familiar Downtown landmark into a flexible event center that can accommodate a variety of activities. The Ice House provides covered outdoor space, ideal for large concerts or casual gatherings.

The proposed design for the event center retains the former grocery storage facility’s recognizable brick facade. The interior design preserves the building’s original industrial character with a blend of modern features. The event center will accommodate a variety of activities, from large conventions and banquets to intimate weddings and other small gatherings.

Long unused and in an irreversible state of disrepair, the original Ice House is being demolished. The plan calls for a new structure to be built upon the existing foundation. The new structure will be similar in size and provides a permanent stage for outdoor performances. The space will also serve as an overflow and outdoor gathering space for activities in the adjacent event center.

The project represents an opportunity for the City of Brownwood to positively impact tourism and economic development in Historic Downtown. Already home to several lively events, the City has lacked mid-sized venues for regional conferences. The proposed redevelopment of the Timmins and Ice House buildings will fill that void, creating space that can be used for a multitude of purposes.

Funding for the construction of the project will come entirely from economic development sales tax dollars that have been saved over the past few years for an impactful project, like this one.  The estimated cost of the entire project is $8,900,000. The City will operate the new facility using existing budget funds. Howard Payne University is working with the City to take over operations of the Coliseum for University and public use.

The project is expected to be completed in 18 to 24 months.


Detailed renderings and additional information can be found at BrownwoodTexas.gov/EventCenter 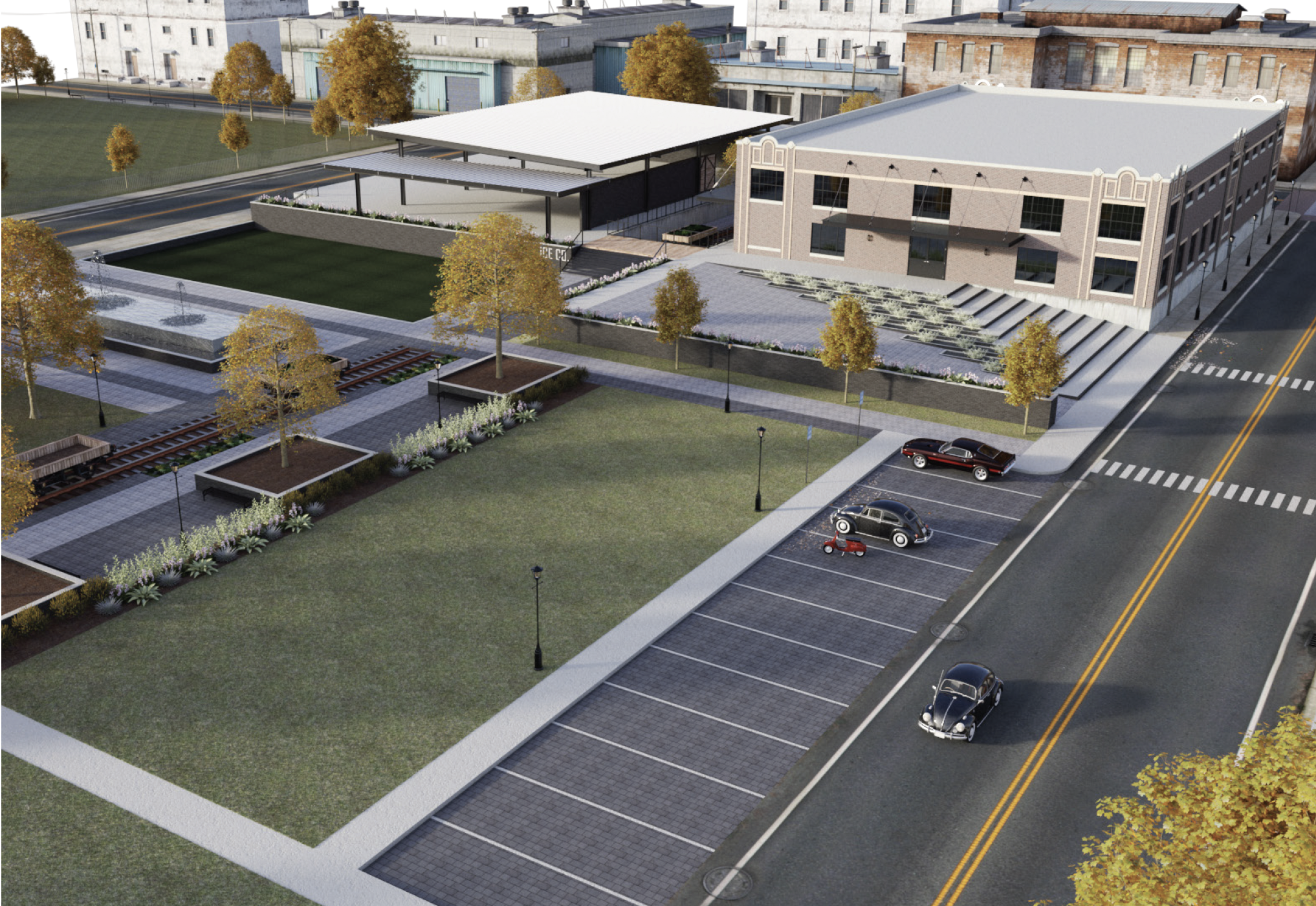